Raising Up a Child 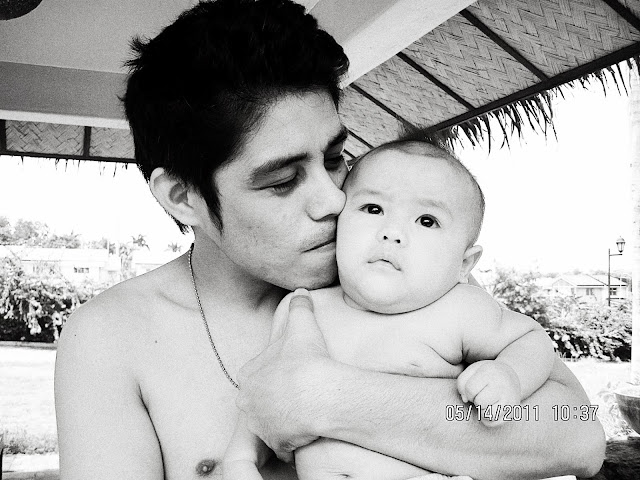 I’m eminently excited because in the next two days I will be seeing my nephew. He is such a lovely child and very funny. He likes to play with my sisters and my Mom and Dad. He is two years old and hasn’t seen him for quite some time. It made me think how it feels raising a child. I was raise by my parents beautifully. We were raised by realizing the importance of obeying parents and following their precepts. We were reminded in Ephesians 6:11, to follow our parents in the Lord for this is right, for this is what God wants us to do.


I ask myself what If I disobeyed my parents. Where will I go? What will I do? Will they still accept me for what I have done wrong? Will they forgive me?

The Bible tells about a rich man who had two sons. The younger one asks for his share of the estate. The father didn’t mind but share the property into two. One for the older and the other half was given to the youngest. The older son stayed with his father and help with their business. On the other hand, the younger son set off and flees from his father’s care. Went to a distant country and squandered his wealth in wild living. After he had spent everything, there was a severe famine in that country, and he began to be in need. He found himself hired by a citizen in the country, feeding pigs in his field. He began to feel hunger while watching the pigs happily eating, but he doesn’t have anything to eat.

He came to realize that his father had so many workers with enough foods to spare, while he is starving to death. He then decided to go back to his father’s care and planning of asking his father to hire him as a worker. But, while he was still on his way home, he saw his father from afar, waiting for him, longing for him to be back. His father run to his son threw his arms around him and kissed him.

He said to his father, Father, I have sinned against heaven and against you. I am no longer worthy to be called your son.

But the father said to his servants, 'Quick! Bring the best robe and put it on him. Put a ring on his finger and sandals on his feet. Bring the fattened calf and kill it. Let's have a feast and celebrate. For this son of mine was dead and is alive again; he was lost and is found.' So they began to celebrate.

Meanwhile, the older son was on the field. On his way home, he heard music and dancing and feasting. When he knew that his younger brother came back and that his father killed the fattened calf and has a feast, he was angry and mad and refused to go in. His father went outside the house and pleaded with him. He told his father that he has been working so hard for years and that he never disobeyed his father’s order but then, not even a single goat was given just to celebrate with his friends. But when his younger brother, who squandered his property with prostitutes, comes home, he killed a fattened calf just for him.

The father pleaded and said, 'you are always with me, and everything I have is yours. But we had to celebrate and be glad, because this brother of yours was dead and is alive again; he was lost and is found.'

With this parable from the book of Luke, raising a child is not easy. As a father you need to understand and continue to love your sons/daughters even if it causes you so much pain. Unconditional love is important in raring a child. There are three lessons I’ve learned from this story.

1.    Choices. As a child we made a lot of choices. We decide so easily on a lot of things without even thinking it twice. Choosing from what we think is right could sometimes lead us to destruction and more than that death. Our parents, on the other hand, guide us into the right direction believing that we, as their children, will obey everything that they told us to do. Our parent aims only the good for their children and nothing else. But we tend to disobey, follow our own way of choosing.

2.    Consequences. This applies the saying “What you sow you will reap”. Whatever things we did in the past will surely root and will bring forth consequences. IF we plant something bad in the past, we will also reap the same thing. An apple tree will not bear orange fruit. Consequences all depends on the choices that we’ve made. If we choose death in the past we will also reap eternal death. If you are planted in a friable soil, then you will surely not grow properly which will also lead to not bearing a good fruit.

3.    Compassion. From the Latin word means: “co-suffering, is a virtue – one in which the emotional capacities of empathy and sympathy (for the suffering of others) are regarded as part of love itself. Like the father in the story, compassion runs in his blood. Like any other parents, they would also do what the father does. Accepting what the child has done wrong and then asking for forgiveness is being compassionate. Like our Father in Heaven who also accepted us despite of the failures that we’ve done, will also rejoice and celebrate with a great banquet to let the world know that his son who is lost is now found.

I came to realization that being a father or a mother is not an easy profession. You need to have a lot of guts to be able to present a very good role model to your children. Being in that role needs patience and understanding especially when you have one or more kids at home.  To children, we should always follow and obey our parents as all they want from us is to become a good person and a role model in this country and to other people. We should always listen to their advises and teaching for they only wants the best for us.
Posted by Call Me Xander at August 11, 2010
Email ThisBlogThis!Share to TwitterShare to FacebookShare to Pinterest
Labels: Family, Inspirational, Love and Relationships, Motivational 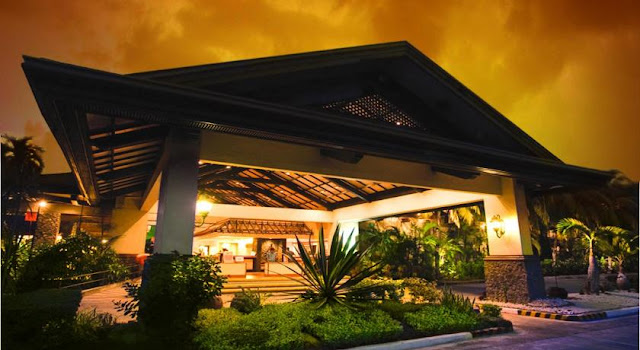